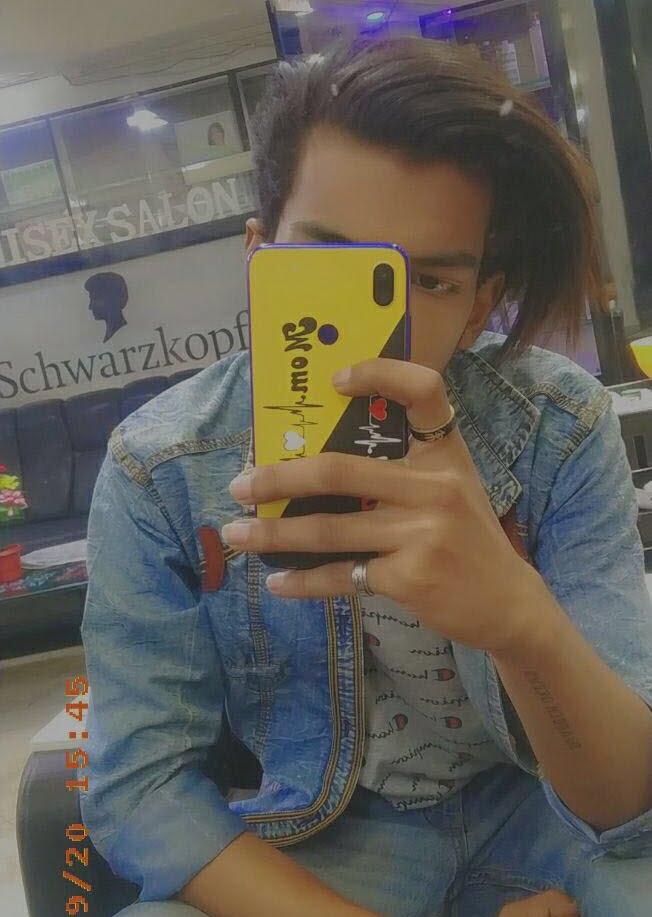 “Some Divine Force has Guided Me All My Life,” Reveals Santoor Legend Pt Shiv Kumar Sharma