Getting To Know The Best Entrepreneurs: Sakeem Khan Is An Eminent Addition 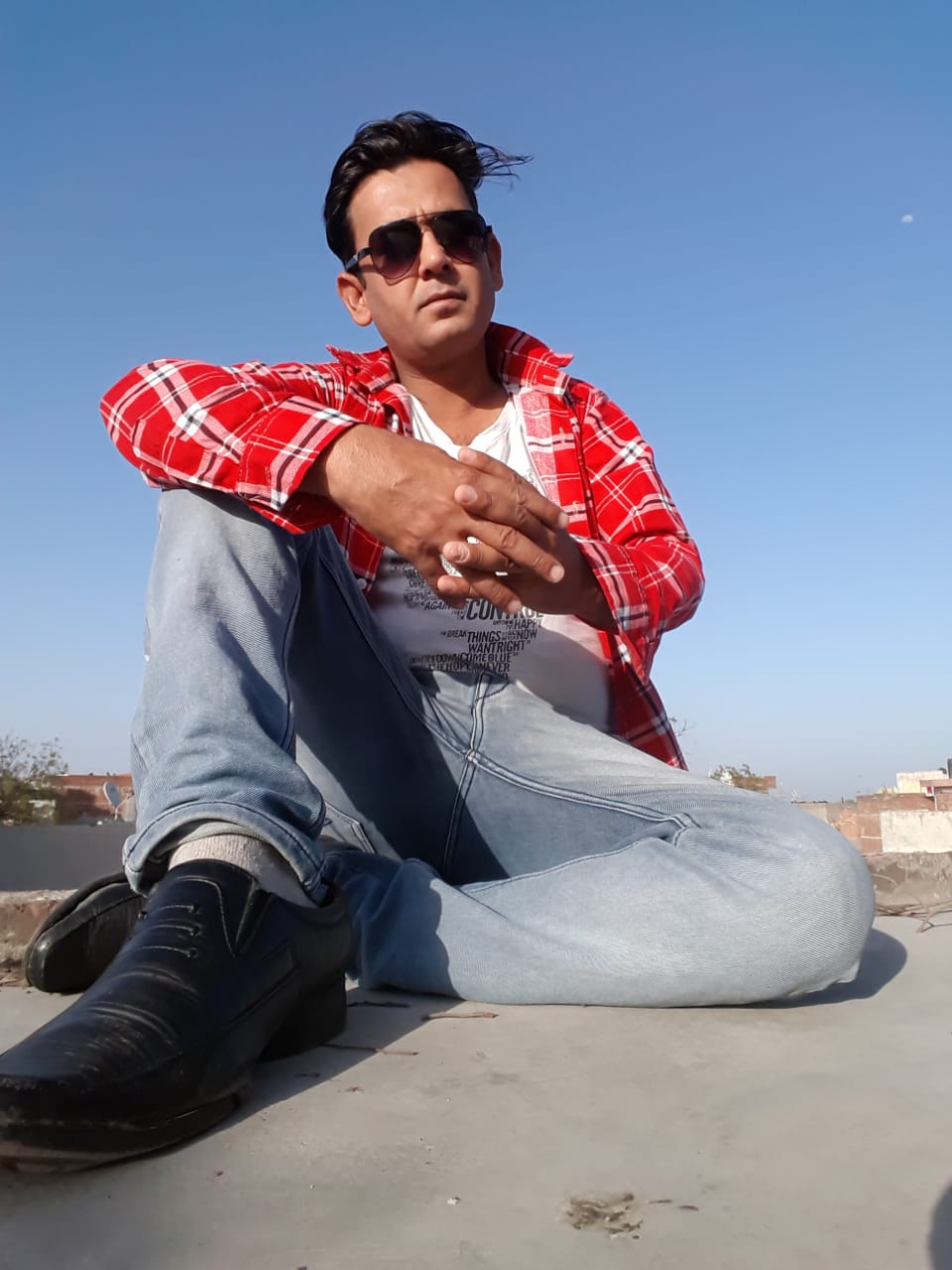 In your life, learning how to believe in yourself will open up infinite possibilities. You can find this hard to do at times. The irony is that we’ve been programmed to doubt ourselves throughout our lives. In order to develop self-esteem and self-confidence, we must retrain ourselves to get rid of our doubts and selfdoubt. The product of your trust in yourself and the belief that it’s possible is all you have in your life.

Scientists used to assume that from the outer world, humans responded to knowledge streaming through the brain. But what we now know is that, instead, we react to what the brain wants to happen next, based on prior knowledge.

The mind is simply such a strong tool; with the force of constructive expectation, it will produce basically anything you desire. This is the virtue of still keeping a real belief that what you desire will happen. It is literally the mind’s preference and discipline. Today, we will talk about a guy who has always believed in himself. He is a very dedicated and motivated person towards all the people.
Mohammed Salim Khan Anmol, born in Samoli Salempur, Meerut is an author and an American English guide who works well in Delhi today.

Salim Khan Anmol comes from a population of minority communities and a remote town Daurala. He started his career by guiding foreigners at Red Fort, Delhi. At the onset of his career, he suffered from the financial crisis but finally got what he wanted; a good working licence to be highest at his job.
However, a common misconception is that satisfaction is dependent on the number of ups and downs. Some consider that the more positive moments they have rather than negative moments, the more fulfilled they will be in general. Yet it’s not really valid here. Life is not about the same number of ups and downs, but how smoothly we ride between these ups and downs that are inevitable. Everyone gets good things and bad things, but the people who are very happy are the ones who do them with comfort and equanimity.

Salim Khan Anmol truly lives his ups and downs. He believes that success is not a destination; it’s a journey which we should enjoy. In most challenging situations, he seeks to tackle them with calmness, as he believes that calmness is the secret to solving a major obstacle. He said he was not ashamed of his fear. In addition to being a good businessman, he is also a great human being, as he wants to open a hospital where the needy can be treated for free. He has always believed in himself and his capabilities that is the reason, he was able to establish himself on his own.

Related Topics:salim khan anmol
Up Next