The Success Story Of BNCW Media And How Aditya Raj Made It Happen!

13 habits that are necessary to become an influential person

Abdullah Zubayer, a Social Media Influencer, an Entrepreneur at the age of 25 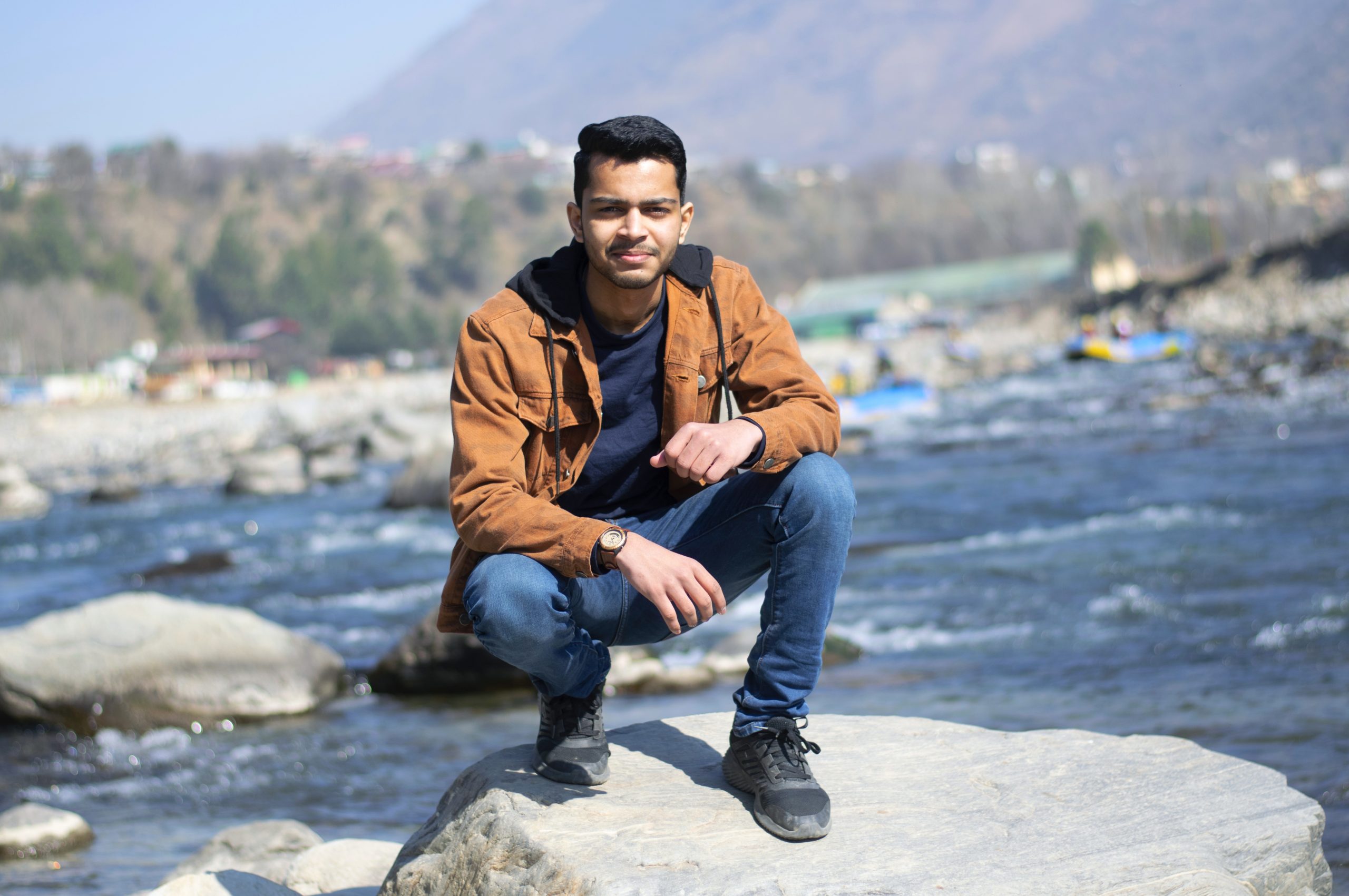 There is no shortcut for success. Only hard work and determination can lead you to your ambitions and goal you have aimed to. Aditya Raj is a very young and successful entrepreneur. At the very young age of 14 years and in the year 2013, he started a technical YouTube channel with an aim to gain a financially meaningful resource. As a student of Computer Science, he gained the knowledge of HTML and CSS. He coached himself on video editing and made YouTube videos on how to use different softwares.

Soon these YouTube videos became popular and fetched him a good amount of money. But that was just the beginning. Instead of using this money, he invested them in further study of coding and learning more web designing skills. This led to an increase his income. Now he was a part-time employee of a New York based web designing company, using his own designing skills, earning more than $1000 per month. He refuses to be an employee and wished to only be an employer.

He quit high-school and founded his own financial marketing agency, Stallion Cognitive. But his parents were against his decision, like any other parents of the society who believe in the formal education system of ongoing school classes and colleges.

Aditya had to convince his parents really hard, and his success did the work. It took him nearly two years to make Stallion Cognitive a successful financial marketing agency. Clients loved his work and repeatedly came back, referring him to new clients too. He founded several other businesses as well, one of which is Acrux Cloud. It is a cloud hosting company which transforms website speed tremendously by managing VPS for WordPress. It’s very easy and quick to set up a wordpress on VPS with the help of Acrux Cloud. The main technical features are- Application Stack, Security, and Monitoring. It is available at an affordable price range compared to other VPS focused plans by big hosting companies.

Later on he also launched a financial blog known as Namaste finance, to help Indians to know all about the things related to money investment.

Abdullah Zubayer, a Social Media Influencer, an Entrepreneur at the age of 25