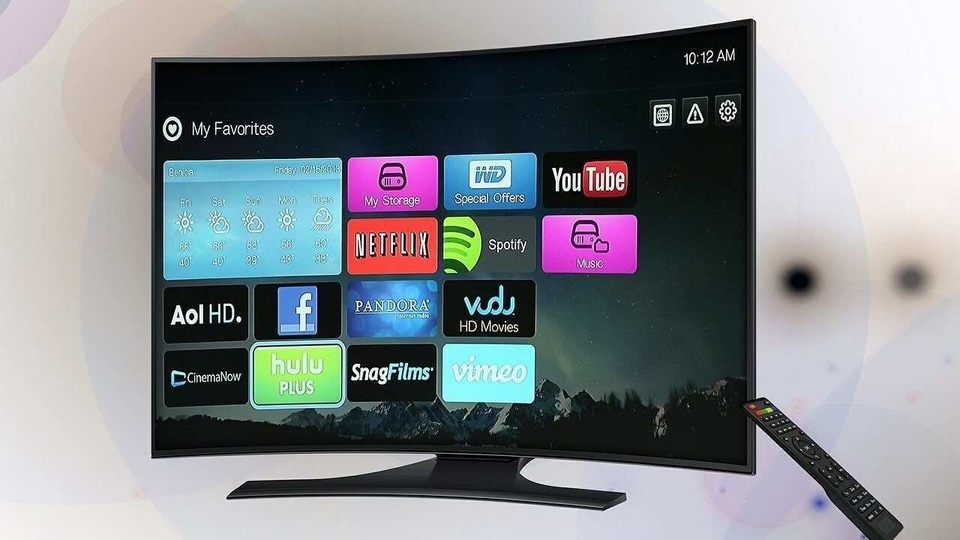 New Delhi: The government on Thursday banned the import of colour television. The move aims to boost domestic manufacturing of television (TV) and reduce imports of non-essential items from countries such as China.

The Directorate General of Foreign Trade (DGFT) said in a notification, “The import policy of colour television has been changed from free to banned.”

To put any goods in the restricted import category means that the importer of the said goods will have to get a license from the DGFT of the Ministry of Commerce for import.

India imported colour TVs worth $ 781 million in 2019-20. Imports from Vietnam and China were $ 42.8 million and $ 293 million respectively in the last financial year.

Responding to this, Panasonic India President and CEO Manish Sharma said that: now high quality assembled TV sets will be available to consumers.

WHAT IS A PNP COIN? AND THEIR CHARACTERISTICS