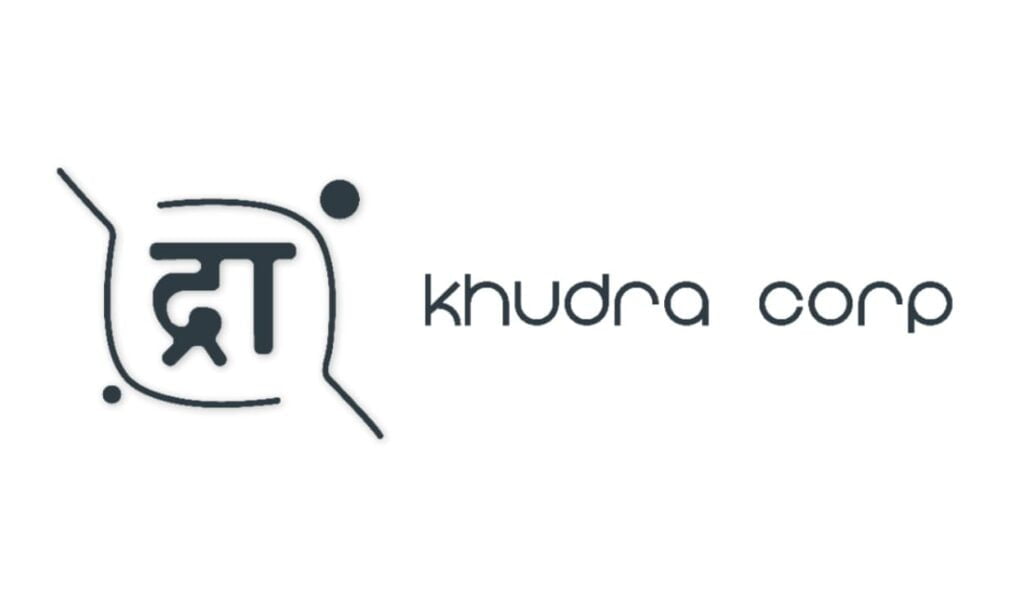 Venture Studio is a novel and revolutionary concept in Nepal. Aspiring entrepreneurs and company founders may have come across this word and wondered what it meant. In a nutshell, a venture studio seeks to establish several businesses in a short period of time. It’s a novel approach to entrepreneurship that combines company formation with venture capital.

Venture studios help entrepreneurs grapple with the unknowns of building a new company by providing them with an initial capital amount and operational support. A venture studio’s goal is to found as many successful startups as possible, all from the ground up.

In the past decade, Nepal has seen a surge in entrepreneurship. Many VC firms and FDIs arose as a result of this, yet Venture Studio is still unheard of. Despite some attempts to implement this approach widely, it went widely ignored in the Nepalese economy. Amid a chaotic system, Khudra was founded in 2018 to improve the startup ecosystem in Nepal. Khudra is a one-of-a-kind venture studio where daring innovators gather to develop legendary companies.

Khudra was founded in late 2018 by Shashank Das and Sakshyat Khadka. Initially, it was a small rural-enterprise partner that worked with partner organizations such as Atharva Initiations and IME Pay to help provide support and literacy to Nepal’s rural populations. During the tour, the founders observed that the scenario for urban firms in Nepal was difficult, and thus the concept of a venture studio was formed.

Khudra has grown into a full-service venture company with operations in Singapore and Nepal. In a nutshell, it is a platform for startups, companies, and entrepreneurs to take their ideas to the next level.

Khudra made a big impact in the preceding fiscal year by venturing into a travel tech business in Singapore, an ed-tech startup in Nepal, and acquiring a foreign creative firm. Khudra strives to enhance its financial performance in the future year by leveraging its talents and portfolio.

It invites pitches from all levels of firms and founders, as well as ideas from any domain, to Khudra. All the founders have to do is present their idea to Khudra, who will take it from concept to market. By concentrating on the SDGs and developing a startup-friendly sustainable environment, Khudra aspires to bridge the gap and push young entrepreneurs to achieve their goals.

Bart Owens: Exemplary Industry Expert Is A Blessing To The Global Community

WHAT IS A PNP COIN? AND THEIR CHARACTERISTICS

This website uses cookies to improve your experience. We'll assume you're ok with this, but you can opt-out if you wish. AcceptRead More