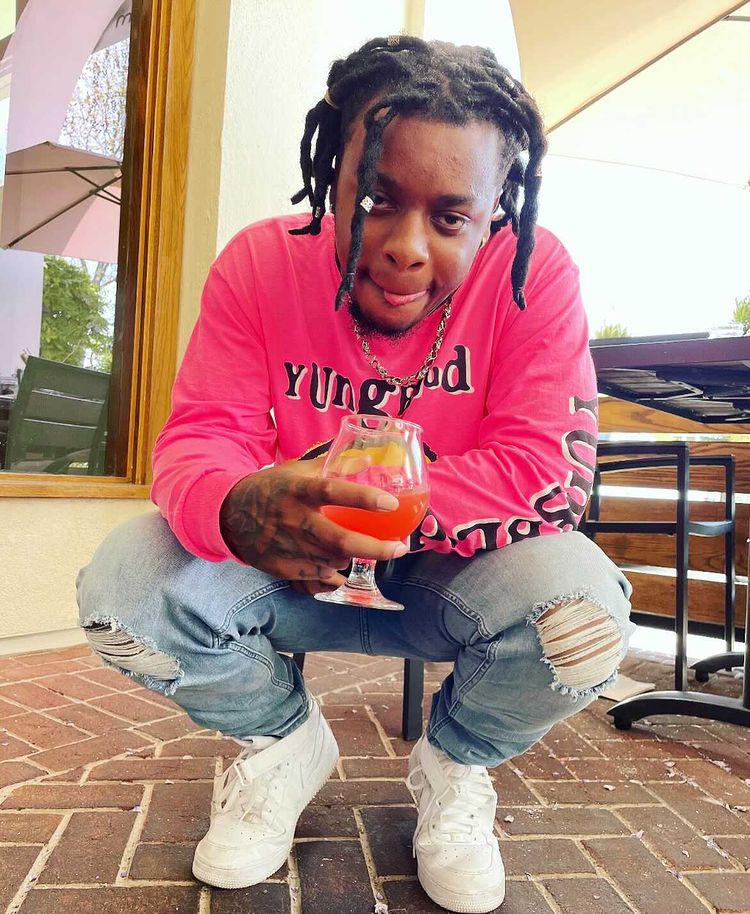 As an artist Obi Andre likes to bounce around sounds a lot, he shared some lesser known things with FAMEPublish during an interview.

I have a strong appreciation for a wide array of genres but growing up with 2 parents who were both born in Nigerian villages, i came up listening to a lot of Afro-beat artists. Like Fela, Sarkodie, Bob Mar.

I always had passion for singing and initially wanted to be on my rnb type wave but after seeing artist like Kirko Bangz and Kid Ink incorporated singing and rapping that’s when i knew i could do it. so i recorded my first song in 2014.

“Killing Spree” is song i experimented with and had hella fun with it lol. I connected with my man Klimonglue, a 19 year old producer from Russia. I played some beats he sent me and that one just stood out to me.

then i had do link up with one of the coldest videographers in california, StewyFilms. He f**ked wit the song and wanted to shoot it. Mind you I hadn’t shot a video since 2018 so i was juiced lol.