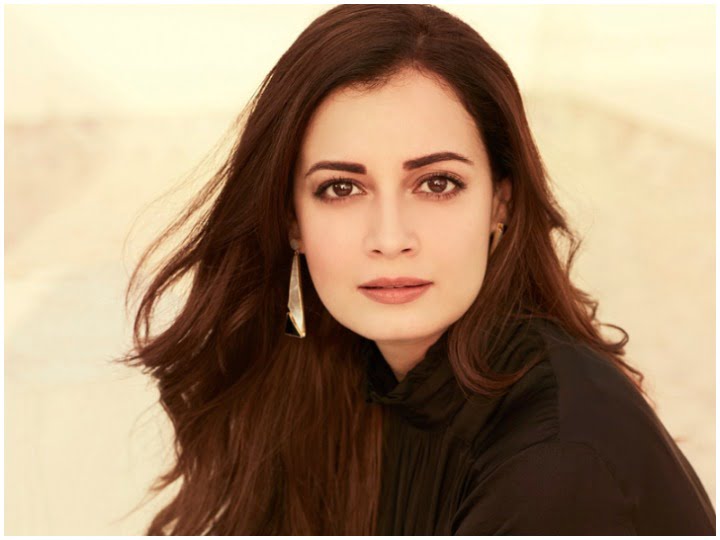 Bollywood actress Dia Mirza is celebrating honeymoon with her husband these days. But at the same time, she is also making buzz in the social media and coming in the headlines. Actually, in her tweet, Diya told about some harm caused to men due to pollution.

Dia Mirza has been in the news about her marriage for the last several days. Now after about 1 month of marriage, she has left for a honeymoon with her husband Vaibhav, during which many of her photos are also going viral on social media. But with this, Dia keeps making people aware of the damage caused by pollution from time to time. Recently she tweets in which she writes that, pollution has a very bad effect on the private part of mens.

The private part of men is suffering due to pollution

Dia recently tweeted this in which she tagged a report based on research, saying that toxic chemicals present in the environment are affecting sperm count and testicles, affecting the private part of men.. Dia further wrote that, after this information, people will probably be aware for environmental protection. This tweet of Dia is becoming increasingly viral on social media. And people are also reacting fiercely about this.

Let me tell you that Dia always explains the importance of nature to the people through her tweet. Last year, Dia had said that COVID-19 pandemic is a wake-up call for everyone. And now all of us should pay special attention to protect the environment from being polluted. Let us say that Dia has married businessman Vaibhav Rekhi some time back. And after a month of marriage, these two have now reached Maldives for honeymoon