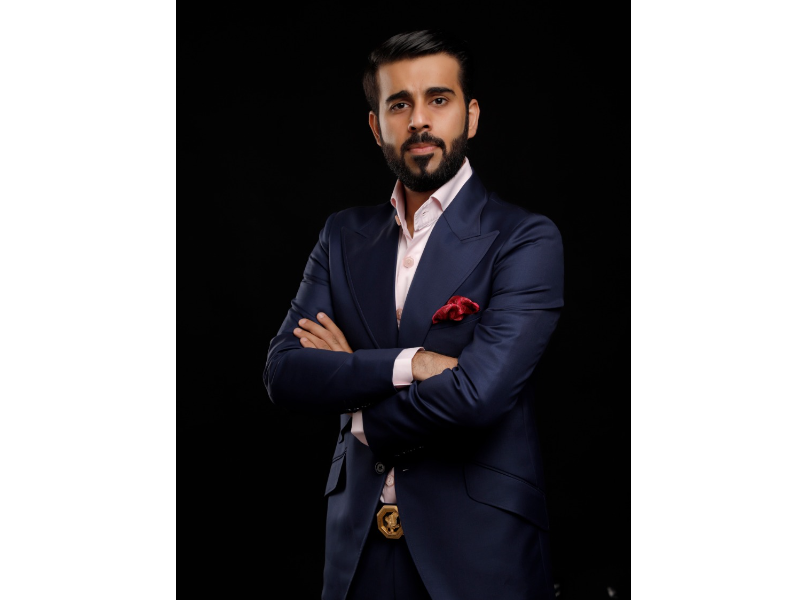 Migsun Group is best known for its quality residential projects in many cities like Noida, Greater Noida, Indirapuram, Raj Nagar, Kaushambi, and many more. Speaking on the maiden outing in Bollywood, Yash Miglani, MD, Migsun Group said “We are thrilled about this venture and plan to bring more fun in the lives of people through all kinds on cinema. The film particularly excites me as it has all elements of a proper masala hindi film. Khaali Peeli also stars Jaideep Ahlawat and will release on national holiday 2nd October.