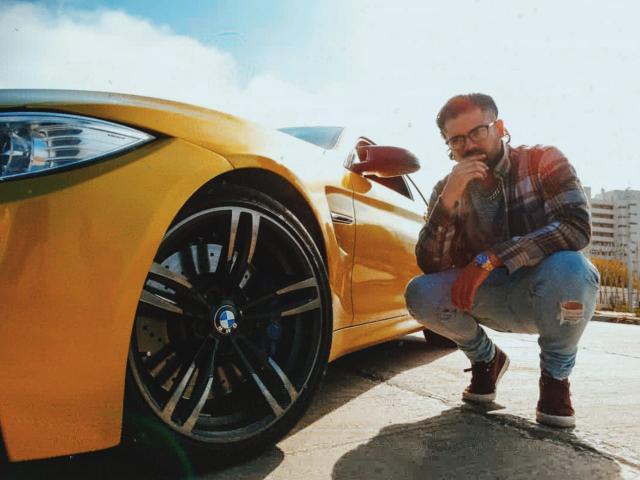 Cuzzy Wolf the first chilean rapper to be on the label Awal and Kobalt music when sony music buys the company, is recording his first album in Miami.

Cuzzy wolf is a trap artist who works with dj flippp, is from Chile, with more than 100.000 listeners in all platforms, as a chilean who sings in english that make a difference between from the others latin artists, he start a career in his hometown La Serena’s City, with his last single “

A Story” produced by Dj Flippp he announced his new project, and is a new album with a new kind of music, and experimental beats, with rap lyrics and harmonic vocals,tha majority of the album is produced by Dj flippp and the team 808 Kartel in the beats, now is one of the top new artist in the area and all over the world.

Anybody can check his music in Spotify, Apple music and Soundcloud, now recording the new album in Miami Florida with the engineer Dtenox who works with piso 21, Snapdogg, duki, polima west coast, and many others, stay tune with this new rapper.