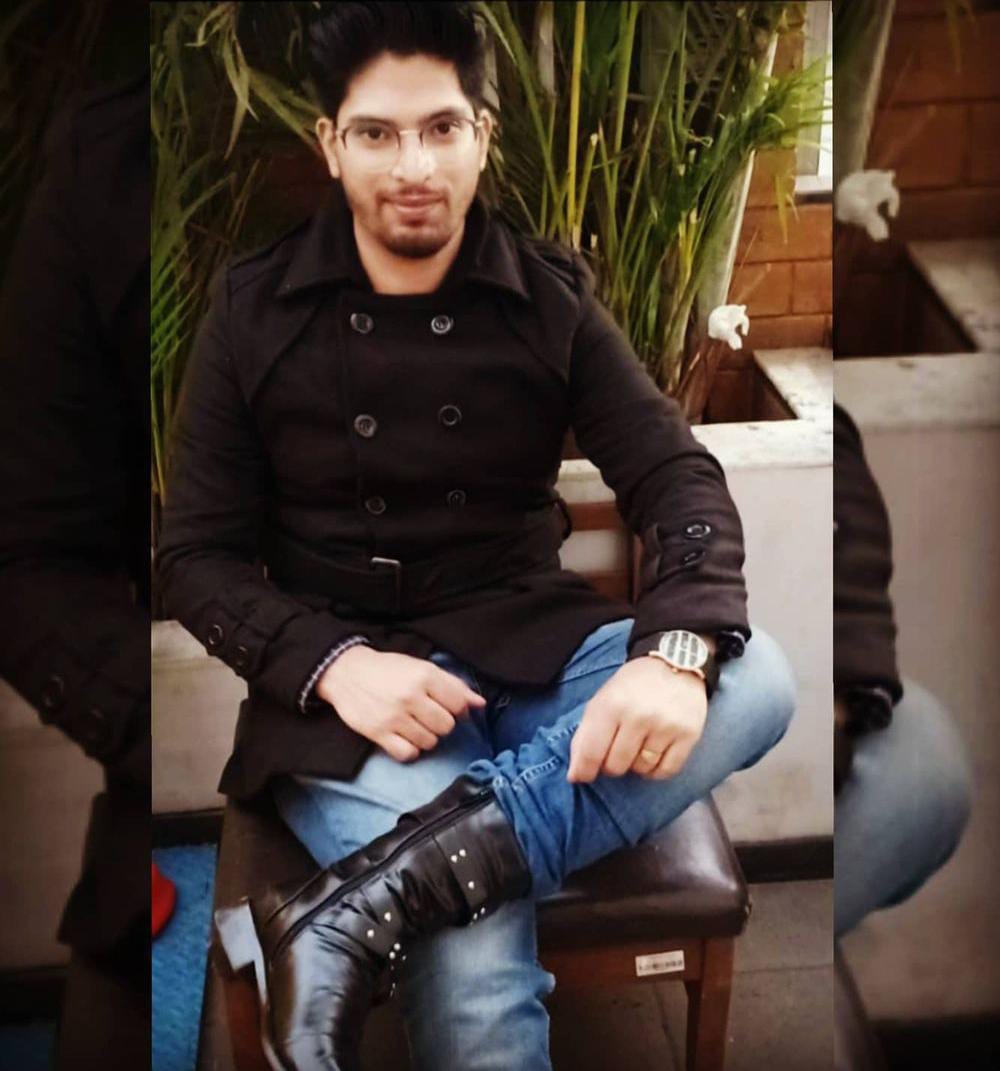 Journey of Arbaaz Khan-In the world of photography

Today we would like to tell you about Arbaaz Khan who is a successful photographer in both corporate and Indian film industry. He was born and brought up in Mumbai-City of dreams, 25th April 1990.

Since his childhood, Khan has developed interest in photography, as he grew up, he started participating in many photography competitions and won many awards. he is active since childhood. He once participated in street play and won an award from Metamorphosis 2009, Mumbai. Awarded as Winner at Epson Vision the tech carnival, Mumbai India. And many others.

After completing his studies in photography, he further decided to give chance in film industry in the field of photography, and his first project in film industry was to shoot premier of short cut Romeo. From there he never turned back he got back-to-back projects from both film industry as well as corporate. Because of his good looks there are many people who also suggest him to go ahead with modelling.

Khan hails from the family of scholars, father was an MBBS doctor, his Mother Graduated from Wilson College, Mumbai, and his sister is Scientist in USA. He also completed his 12th from the field of Science and is graduated with first class in Bachelor of Mass Media

He has worked on lot of projects till date and his upcoming projects include, he has signed a Bollywood movie “Pune to Goa” this movie is directed by Mr. Amol Bhagat,

song is sung by Mr. Javed Ali. Complete shoot of India kids fashion week , garment shoot of label Twinkle Pawar, apart from this he is working on other projects as well.

In the field of photography Arbaaz Khan inspiration is Atul Kasbekar. He like to do surfing on various topics of photography. If asked, Arbaaz Khan says like such, no one is his favourite actor or actress as such. He loves to play video games, watch sports his favourite football team is Manchester United and favourite player is Wayne Rooney, who is currently playing for derby county. His favourite sports include Golf, Horse riding, Table tennis, football, Swimming. He also loves to practice karate kick boxing whenever he gets time.