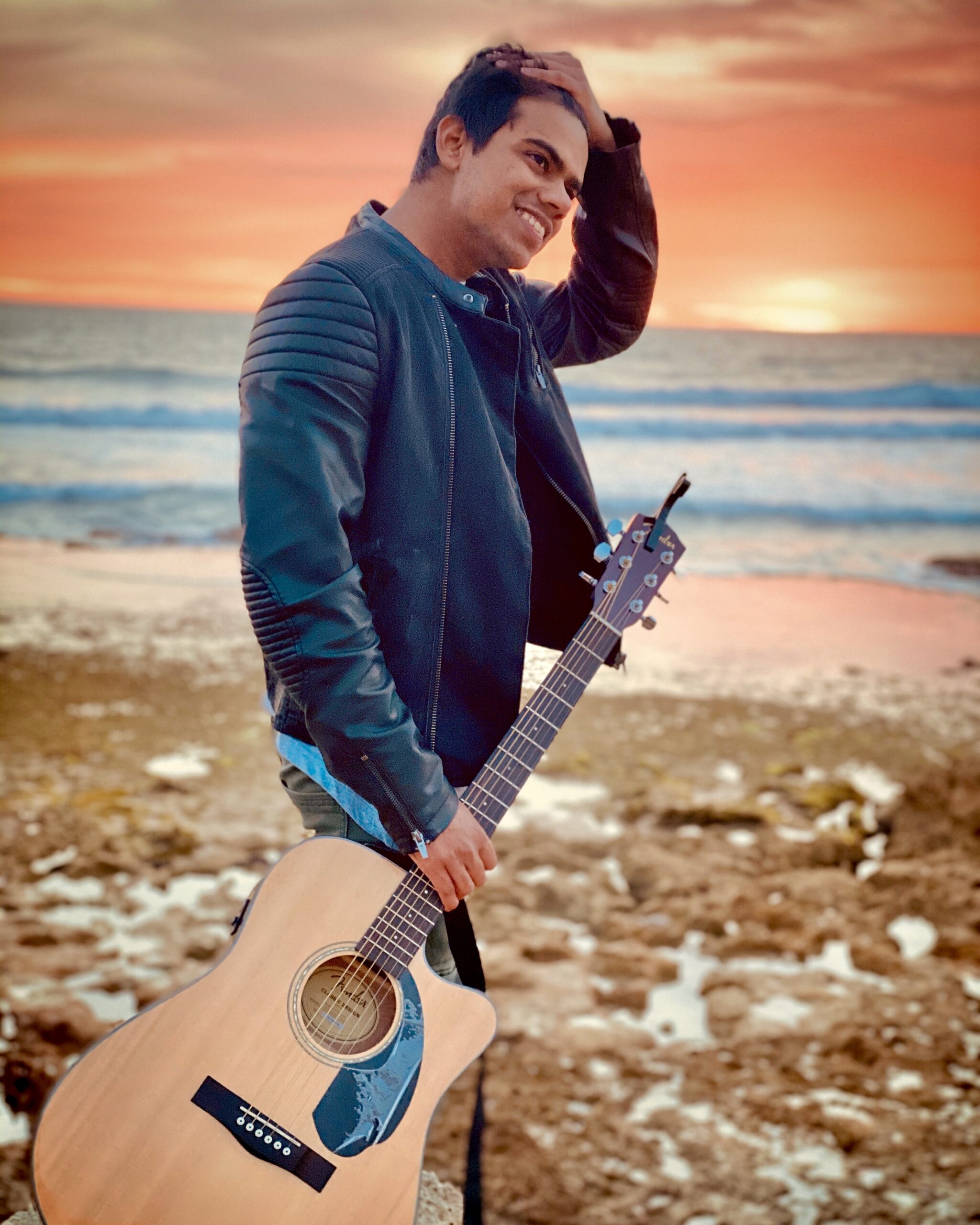 From creating beautiful renditions of popular bollywood songs to penning down the lyrics and lending vocals to the new arrivals in Hindi as well as Punjabi, Sagar Tiwari has always fascinated the people with his new and interesting ventures.

Needless to say, Sagar has become the voice of every lover. But the singer quips his intention was never to gain any sorts of title for himself but to always give good music to the audience.

Sagar has been quite synonymous with romance and heartbreak at the same time, all thanks to the romantic songs which he has sung in his melodious voice.

However, Sagar considers these as just stereotypical tags and sing all the songs that come to him with all his heart, and equal focus. To create a song on a large scale he invests in its making using his shows and concerts as the source. He has been lucky to have performed in globally from Sydney to Dubai, Mumbai to Melbourne, and the list is endless.

His romantic numbers have never failed to strike a chord with the audience so far. Sagar is trying his best to become as dynamic as possible with keeping his fans expectations in mind.

Talking about how he decides on his projects he adds various reasons like his relationship with the music composer, or filmaker, or good storyline or anything exciting or new for him to tackle with.

Sagar has rendered Yaseer Desai’s Jitni Dafa and Abhay Jodhpurkar’s Mere Naam Tu from the Shah Rukh Khan and Anushka Sharma starrer Zero which gained love and appreciation in bulk from audience including the original singers.

Sagar gives utmost importance to bringing out the correct emotion from the song of a particular genre. He is soon coming up with more songs in the near future.