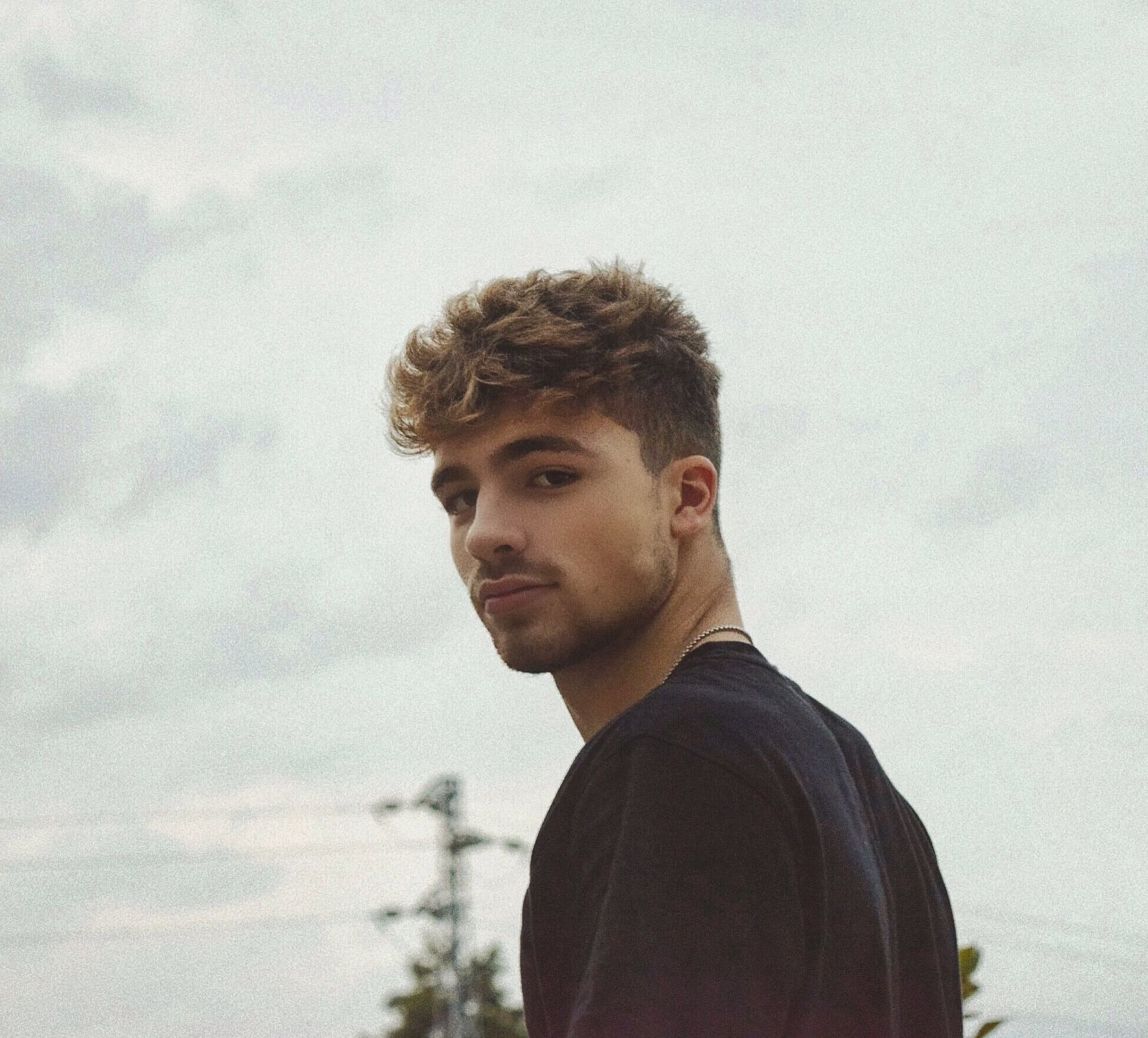 Ricardo Pereira, born in Portugal in 1999, known as KYD3N, is a Portuguese music producer and DJ, from Fafe. With multiple music released under record labels, and standing currently over half a million combined streams worldwide, his music fits in the EDM scene, varying from genres such as Progressive House, Future Bass, Tech House and Tropical House.

Around 2007, at the age of 8, KYD3N began his history in music, beginning his formation in classical music, where he learned to play instruments like guitar and piano, as well as musical composition.

He studied classical music for about 7 years, however, already in 2013, KYD3N started his path in his true passion, producing electronic music, creating his first tracks and developing his musical identity.

In 2016 he released his first remix for the public audience on his Youtube channel. In 2018, he made his first official release on a record label, as well as his first performance as a DJ. Also in 2018, KYD3N joined the ProDj family where he learned more about music, and that propelled him to new heights. In 2020, he released his first track on “Less Is More Records”, the label of the Portuguese DJ Diego Miranda.

Currently, KYD3N recently released a Bass House track under Mix Feed in a collaboration with the Dj/Producer Xadrian “Now or Never”, standing currently at nearly 300.000 spotify streams over 2 months of the release, and a track on Miami Beats, by ATLAST, “Feeling So Free”.

Newer and bigger things are on the way as much more music is still yet to come this year, with new collaborations with various notorious artists and new record labels releases scheduled for the end of the year. His path on music will keep on developing as resilience is one of his main principles and it was shown over the last years, always fighting his way for his goals, and establishing his name in the EDM industry.

YKO made his own brand “Urban Music Production”