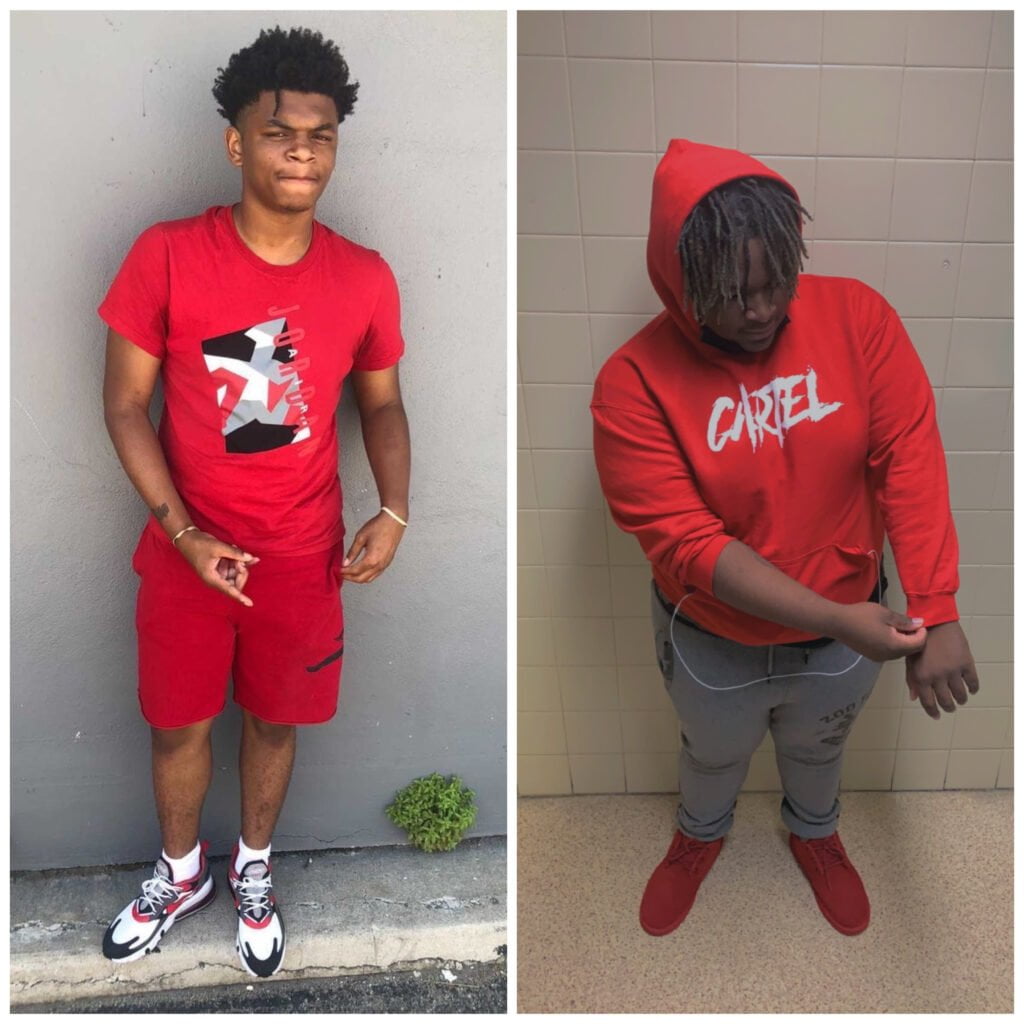 Yung Ap has signed an artist to his label Tsunamis Records who goes by the name Luhphredo. Last month, Yung Ap hinted at this exciting news via Instagram when he wrote, “Think I found my first artist..” Other artists, he got his eyes on But for Luhphredo he saw something different inside of him

Yung Ap Say “when he took Luhphredo to the studio he got done with the song in 30 minutes and it was a feature it wasn’t no space for him lol but they still made history” but before he signed him they dropped a song on December 15, 2021.

They drop a Song called Memories they set back and watch it take off on all platforms next thinking you know Yung Ap came with the paperwork 5 days later In the studio and had Luhphredo signed with him Yung Ap had an Idea to put the song Memories on his album called Resilient That dropped on January 1, 2022, and the For More Information About Yung Ap And His Artist Stay Tune.