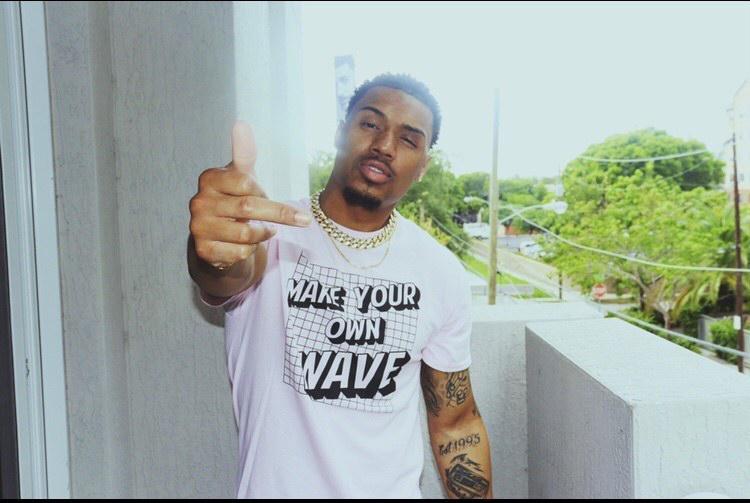 Louis Brantley (Born Nov 2,1995), known professionally as Lyriclou, is an American rapper,singer and songwriter. Originally from Boston, Ma but raised in Atlanta. Lyriclou’s fan base increased throughout the years due to show performances. His Instagram page has reached well over 50k followers .he’s grew popular over time and created a buzz around his name.

His fan base was also elevated ever since his SoundCloud has reached thousands of plays from his versatile styles of Hiphop and catchy hooks. He blends elements such as Trap , Melodic , and Hiphop, as well as vocals with punchy Singing Lines created with softwares such as Auto-Tune and Protools . Lately, his music has slowly become more relevant to different types of Spotify playlists which has lead to more exposure and an increase in listeners, followed by a boost in music streams which have escalated higher than it’s ever been before.

Lyriclou is currently an independent artist and plans on providing his fans with more and more hits similar to his 2019 single “Stay Motivated ”. He states “Plenty of more projects to come and features within the years to come ”. Lyriclou plans on being consistent and continuing to deliver creative music videos with a variety of melodic and versatile rap. Stay Tuned for what’s to come.

In the following years to come out will be more features, Shows, interviews etc . Being consistent is the key