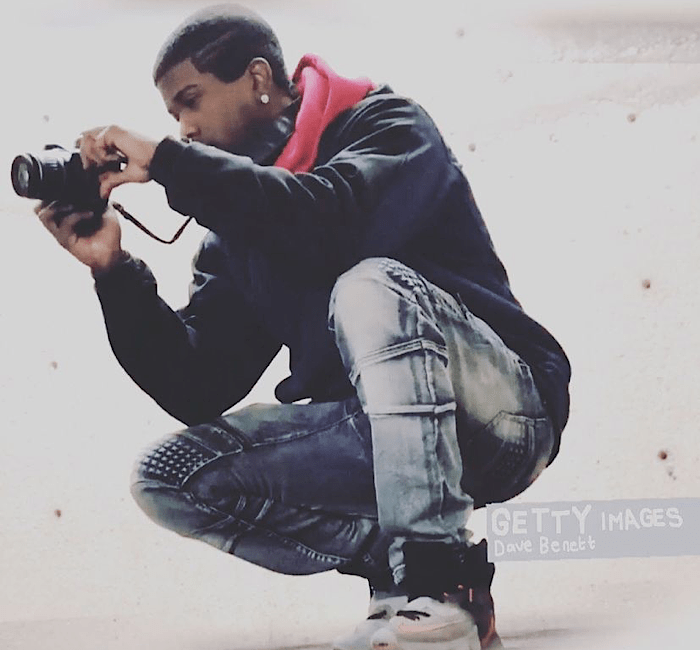 Carlucci Keys is leveling up in the industry

In 2021 Carlucci Keys would make his comeback in the music industry and re-release his debut breakout single (Reggie Bush) on Soundcloud, which would peak in the month of April. All marketing was done independently with the help of his following on social media platforms, his current stream status is what would certify him to receive a plaque for his single gaining traction worldwide and hitting over one million streams.

Even though the hit single (Reggie Bush) has only been released on 1 music platform, representatives tell us that since the track is gaining radio spins worldwide, they plan on changing that to where the single gets sent and shipped out to All major music distributors online and also all digital stores as well, such as Spotify and Apple Music.

With the way the single (Reggie Bush) picked up and gained over one million views off of a test run, we are now trying to get this single playing in 150 digital stores and on all streaming services across the world. while doing so and using analytics we will be able to find out where new fans are streaming and downloading from so we can increase our advertising efforts in hopes to plan a world tour for the new emerging artist.

For all inquiries regarding Carlucci Keys, he can be reached directly at @carluccikeys via all social media platforms.