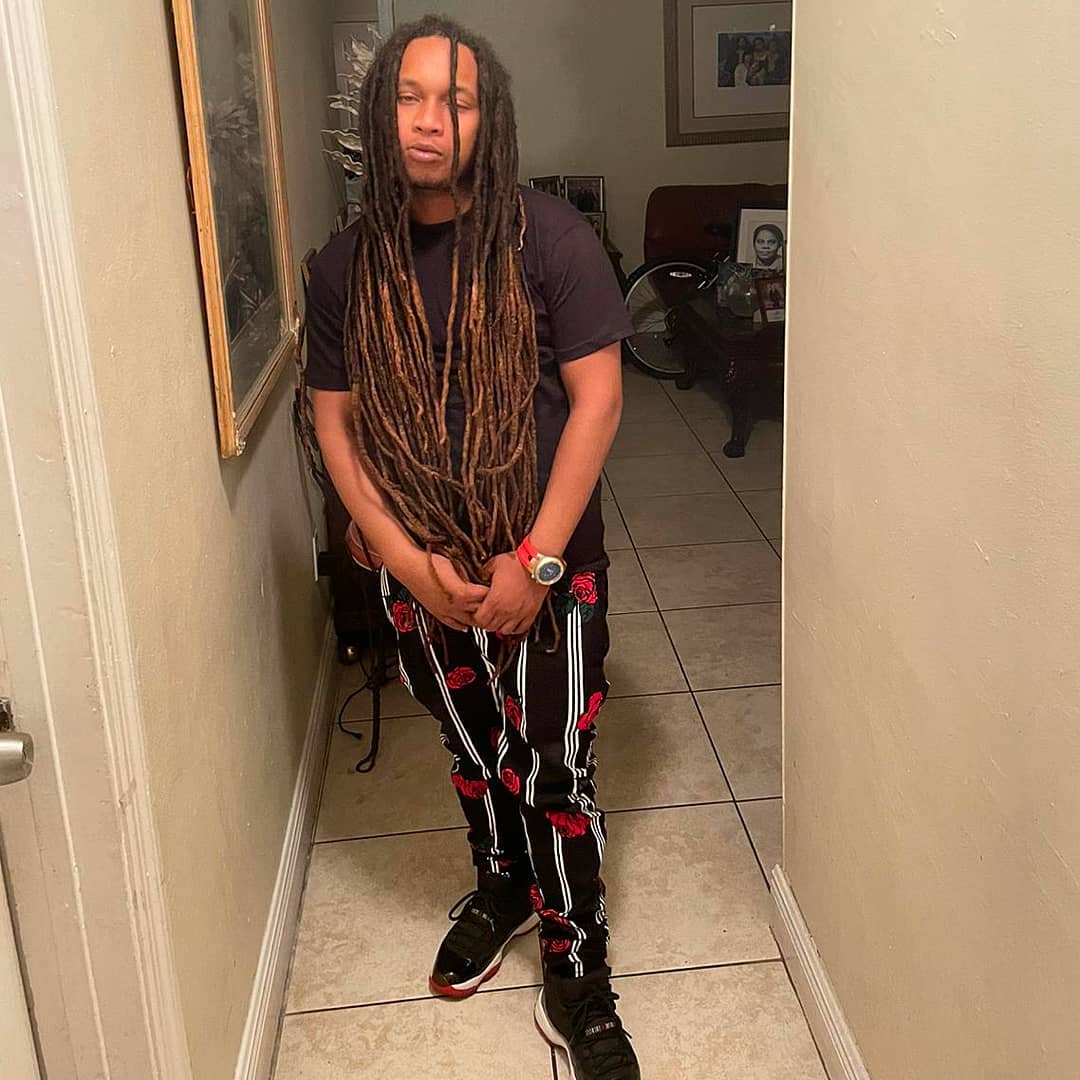 The Rise! One of the Hottest artist from Miami “Fabion 305”

Born in Ft. Lauderdale, Florida but raised in Miami, Fabion’s musical inclination was always present. The love of music displayed by his parents, Marcia and Anthony, was Fabion’s main musical inspiration. Fabion’s musical aspirations were a result of his exposure to his father’s musical profession as a DJ and his mother’s admiration of the art form.

While in elementary school, Fabion participated in school plays, musicals and concerts. Fabion received his high school diploma from Parkway Academy. After graduating from high school, Fabion was confused about what direction he wanted to head in life.

Entering multiple talent shows, he competed in rap battles and won many of them. In his more flamboyant and egotistical years, Fabion was mainly a gangsta rapper that was occasionally known to sing. As his life took a series of wrong turns, these mistakes forced him to mature, taught him humility, and has made him a well-rounded artist. Forming Unity 9 Ent. with his brother Anthony.

FAIZ QURESHI IS A WONDER INDIA IS SEEING RIGHT NOW