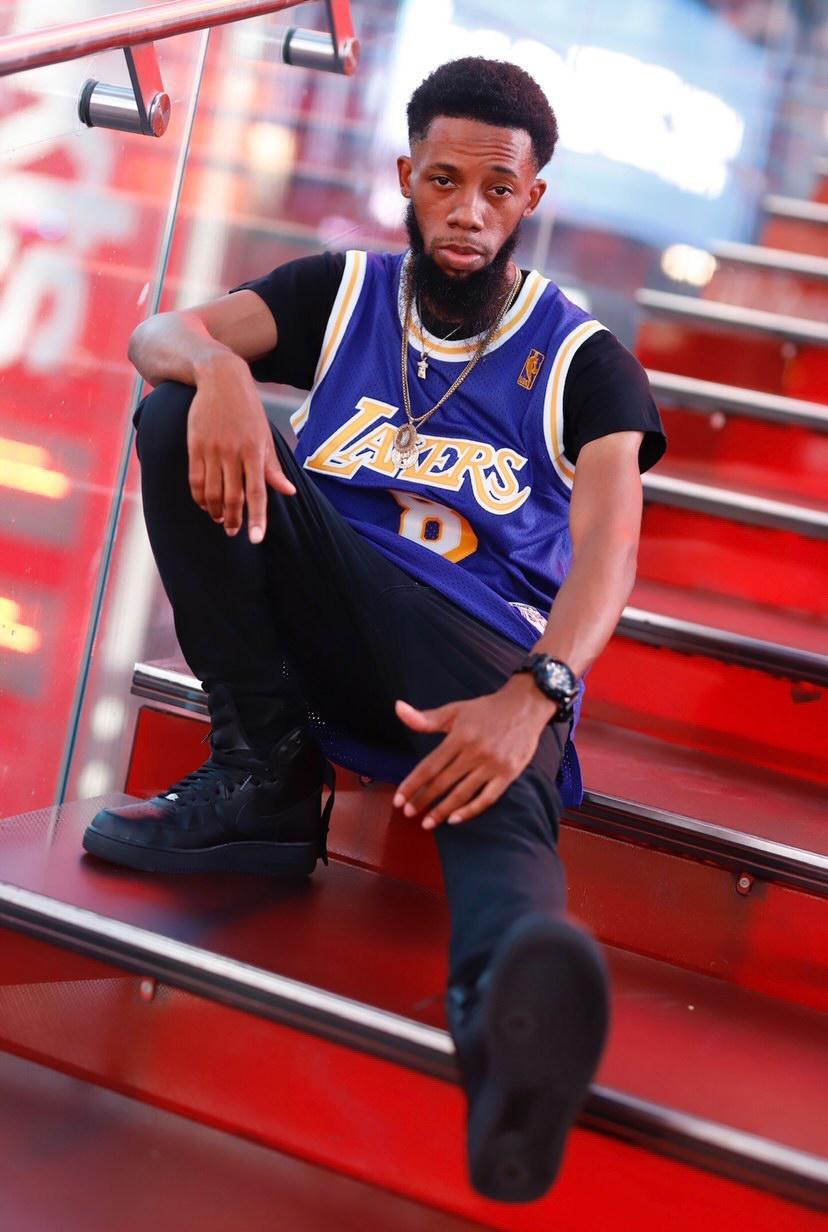 Officalpeanut known as a comedian launches one of the biggest concerts out of Philadelphia, PA. Officalpeanut believes in helping independent artist live there true dreams. He is on the rise, just as well as any other comedian that produces funny content on any social media platform.

ATL Summer TakeOver concert will be held June 17th, in Atlanta, Georgia with artist like Goddess Venus, Child Prodigy, Jazzy Xoxo, Ghetto Reese, Brannew, an many more. This is not just a showcase to showcase your talent, this is a concert to feel the artistry vibe.

There will also “DJ Vito” which is a coalition DJ in Atlanta, GA apart of this concert as well. Officalpeanut also put together a “Red Carpet” Affair which will be held by Queen Nesh and Radio Rose.

Peanut feels if you can go to a major concert to see major artist then you can support an independent artist dream.

This is Peanut’s second concert, and this won’t be his last. He also have vendors at the concert such as Subway Cyphers, Chzstk Champz, Pretty Pussy inc, Submissive Alpha’s Cozy corner an many more. For more information please contact Officalpeanut via Instagram @Officalpeanut or officalpeanut@gmail.com