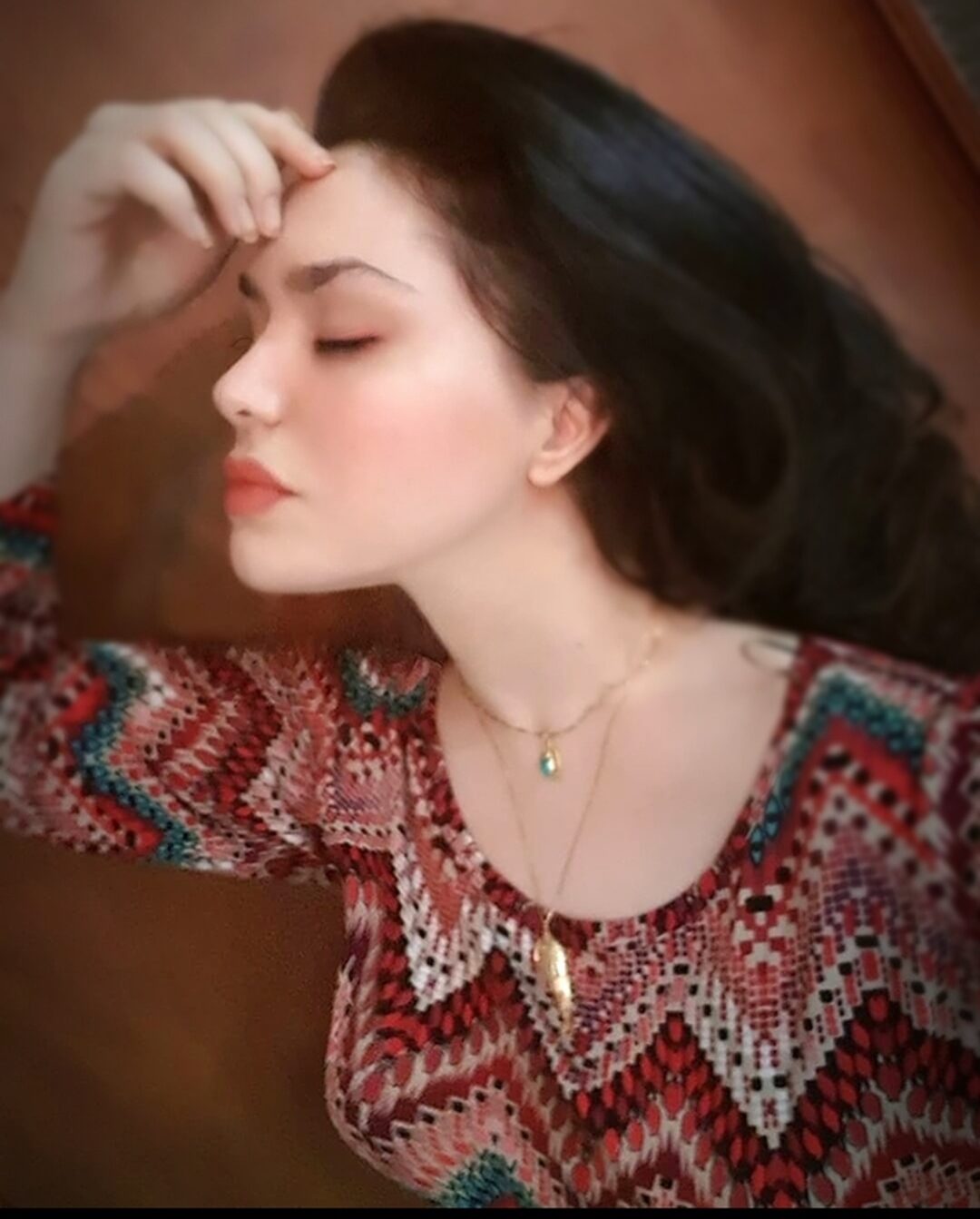 She wrote the songs; Quarantine based on those affected with Covid19. And I Can’t Breathe (based on Black Lives Matter) after she wrote “Hey My love” and “No time for love”( a song for her fans). She is also the first Kurdish dutch artist who has brought the music genre trance song called – “Reason you love me” in kurdish music culture in English.

Lizan grows organically on Instagram and YouTube she never does sponsor this is why most celebrities admire her. She was also in a badminton sport competition when she was 8 and won the first medal in Holland city of Enschede.

She has currently 52k organic followers on her Instagram page, her song “you love me” got interviewed by thehum.us and supremepr.us
Here you can read the interview:

What’s yet to come is Lizan will soon release a new song called “royalblood” based on that because she comes from a kurdishroyalblood family called Dizaye she wasn’t aloud to become an artist because according to her family it would have bad influence on their royalname and background but Lizan did not give up and kept making music.

Her more new releases are on the way available on all music platforms.