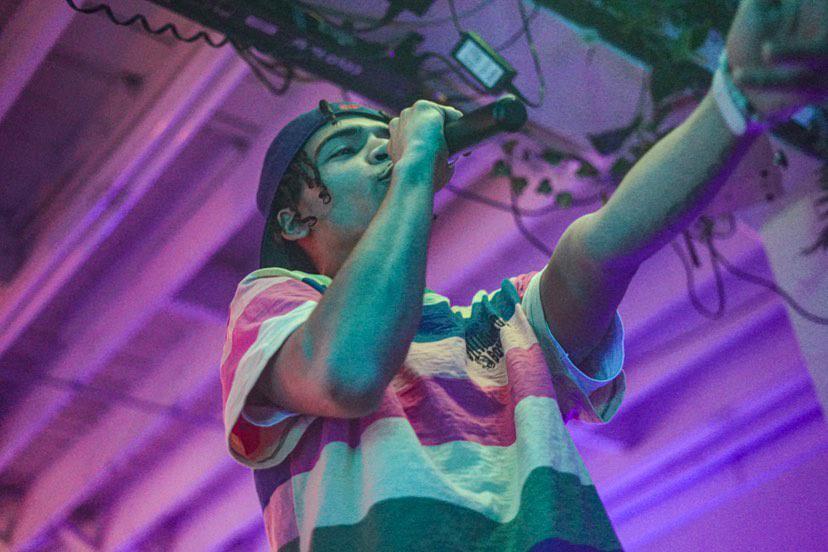 Richie Morales, commonly known as RichDolla, was born in Waterbury, Connecticut and raised in Portland, Oregon. Richie has had a love for hip hop/rap since day one.

Back in 2017, when in high school, he met his manager, Tyler Redell and his first producer, Drew Sliva. at the time, they were recording about one track every two months on the side of his producers bed with an xbox mic.

In the beginning of 2020, RichDolla decided it was time to really take a leap of faith and really try to make it work. In the year of 2020, he released his first single on Soundcloud, “Look At My Drip”.

After that track, Rich quickly graduated to Apple Music and Spotify, where he would release his first three singles on mainstream platforms; “Listen Close” “My Ambition” and “ONE TIME THO”. RichDolla has been making a lot of noise on the west coast since 2020. The Portland rapper is here and he is here to stay.