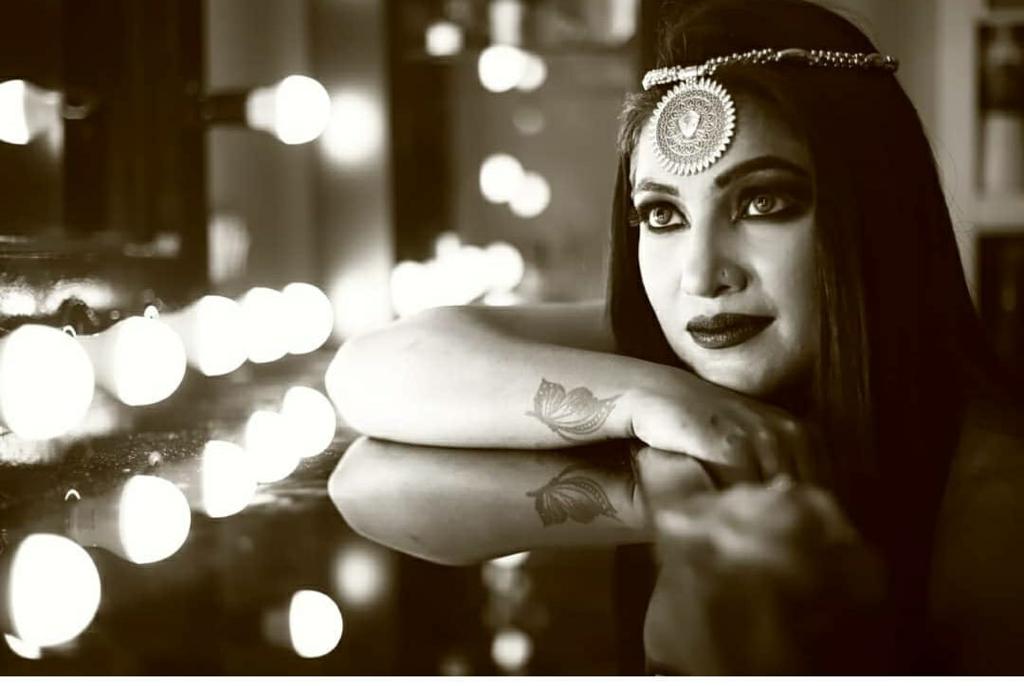 It signifies that women should be given equal opportunity in every field, irrespective of any discrimination. Here we are talking about Chandrika Agarwal, a true example of empowered women, who turns her odds into even by her determination, dedication and discipline..

Got married at very young age of 21 (2007),then got involved in family and kids ,Later in 2010 she realised she is not only meant to be a wife n a mother, A graduate in Kathak and fine arts Chandrika started her studies again along with her dance classes.

Currently she is a well established choreographer and masters in education,
Running her own NGO RiddhiSiddhi foundations specially for underprivileged kids and ladies,

Chandrika agarwal has been awarded with numerous awards in field of kathak and social work pan India. In 2018 she fetched prestigious title of divalicious Mrs India universe most glamorous. And established herself into modeling too, Chandrika agarwal believes it’s never too late to live ur dreams..

Her most prestigious dance performances are:

Related Topics:Chandrika Agarwal
Up Next