Roshaun Diah: The Tiktok Star, gained exponential popularity, now taking it to the next level 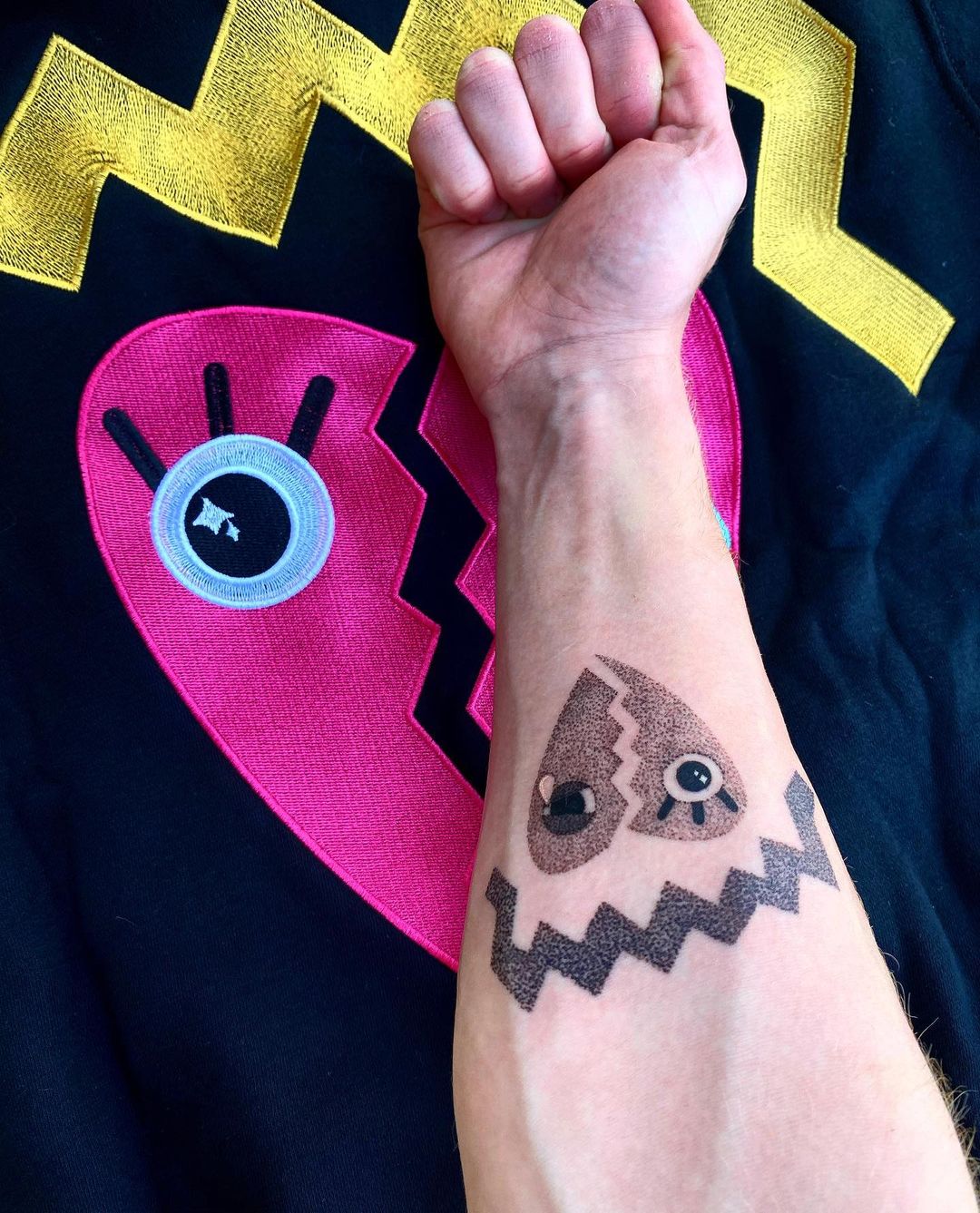 Maxim Zharkov (born April 5, 2004), is the creator, and creative director behind his upcoming brand “GOiNGTOHELLSOON.”

Maxim was born in Daytona Beach, Florida. While Maxim was Growing up, he had moved around all over the place, from Arizona, to Texas, and right back to Florida, where GOiNGTOHELLSOON would eventually be created.

Maxim’s perception of fashion had always been inspired and influenced by the FL rapper scene, as well as the punk rock, heavy metal scene. In 2020 at just 16 years old, Maxim would eventually come about to creating his brand “GOiNGTOHELLSOON” where he would use all of these influences and mesh it into his own style of fashion.

GOiNGTOHELLSOON is described as a dark, grunge, streetwear/fashion brand, but with its own twist. The name of his brand comes from him wanting to set a statement which would make many people question him, but he claims “The people which understand the point of me making GOINGTOHELLSOON my brand name is who I do it for.”

The one thing that sets apart Maxim from different designers and artists is that Maxim isn’t afraid of showing expression and creativity through his art, such as including real life situations into his work, and including other factors of his life into his brand.

Maxim has been working on his biggest drop yet, his very first collection which will be dropping in July/August of 2021. Maxim states that this will be the biggest turning point in his brand.

Related Topics:Maxim Zharkov
Up Next