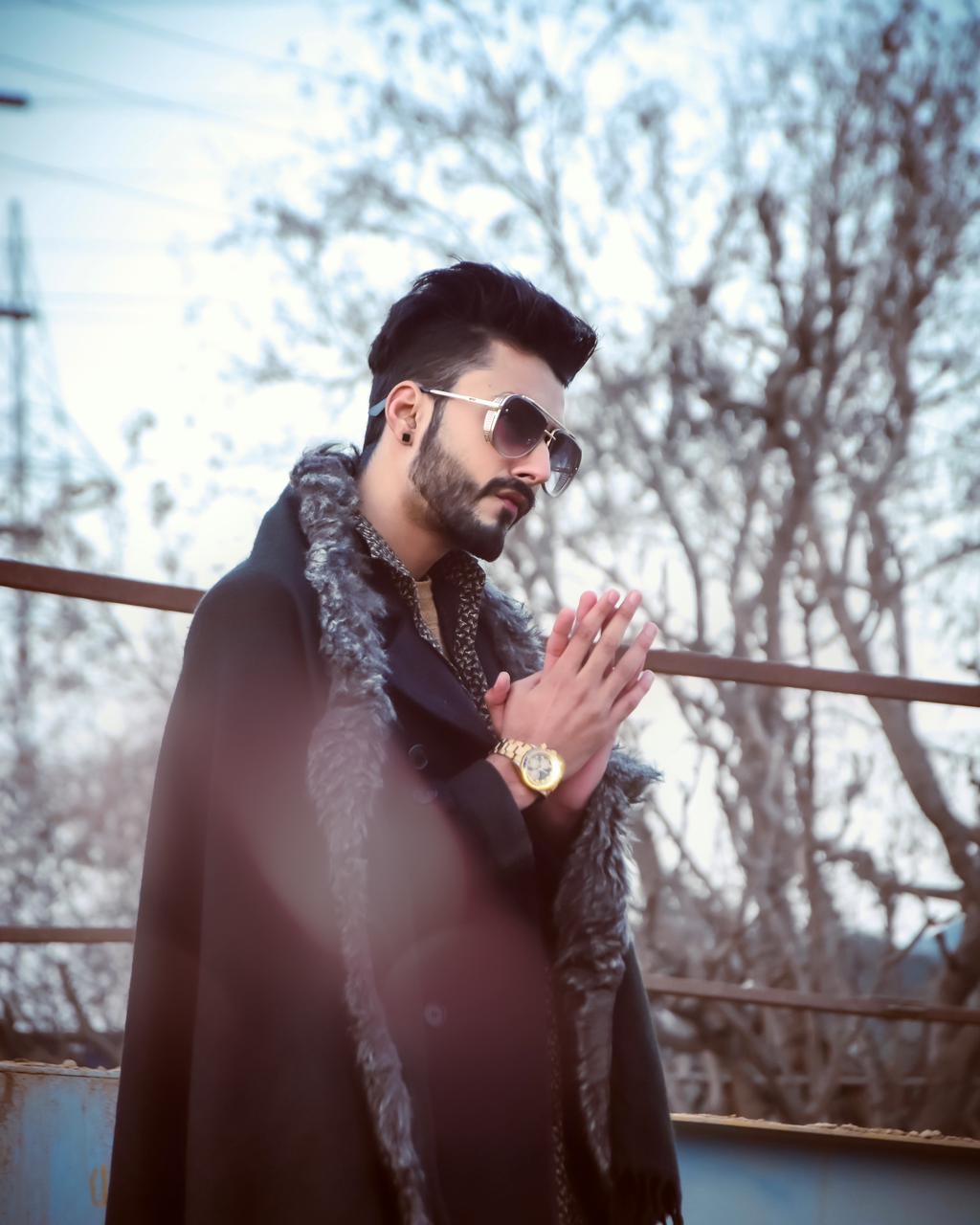 Admiring the supremacy of social media wave on our day to day life styles, we are witnessing the golden phase and variety of career options to chase our dreams and explore new horizons. Now, the age has just become a number.

Meet Danish Khan, a 21 year old young boy, with utmost passion. Danish is juggling between many professions to accomplish his goal of adding as many feathers to his hat as he could. Danish is a freelance model and lifestyle influencer.

Moreover, he has the additional abilities of content creation and graphics designing. Danish was just another millennial who contributed towards the youth population of India, in a sense that he used to love staying online, interacting with others on social media.

However, what made Danish unique from the general crowd of his generation is that he turned his social media especially Instagram as an instrument to spread smiles and as an opportunity into an independent career for himself, owing to his inbuilt talent and skills. Undoubtedly, this is the reason why Danish enjoys 109K followers on his Instagram profile.

The time when the younger generation is usually confused about their careers and spend most of their time in daydreaming Danish had clear goals right from the beginning. It was the zeal to do something unique in Danish which made him shine among the crowd.

He was clever enough to realize the importance of the social media and its wide scope in the future. At present, Danish often plans something interesting for his fans like coming out with travel stories and blog posts so that it can create a buzz among his audience.

In the current lockdown, although he is unable to step out for obvious reasons, yet he spends most of his time in researching for quality content and planning when the current situation restore normalcy.

From Shein to Alt Balaji, Rummyculture to Rizzle, there are numerous brands Danish has collaborated with. Danish Khan is truly a gem who has achieved several milestones in life no matter which ever field he has been into through his incredible talent and the one who has always proved his potential through his miraculous works.

Getting To Know The Best Entrepreneurs: Sakeem Khan Is An Eminent Addition

Top 10 Photographers of the World