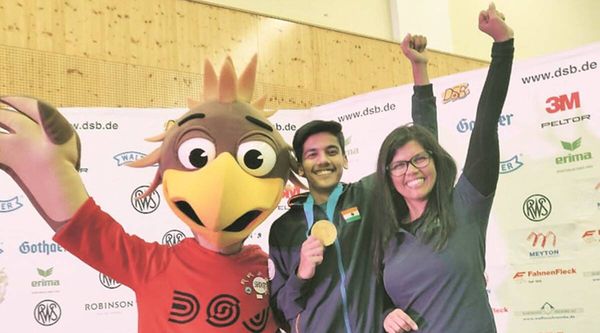 Aishwarya Pratap star shooter from Bhopal says – suddenly he suffered from vomiting due to being nervous, the coach then advised him that are auspicious signs, you will definitely win the medal.

After winning the medal, Aishwarya told FAMEPublish that he had been vomiting since morning. He also told coach Suma Shirur about this. The coach laughed at this and said that these are good signs, you will definitely win the medal. This gave him confidence and gave his best in the finals.

Godzilla vs Kong movie review: A King of Royal Rumble