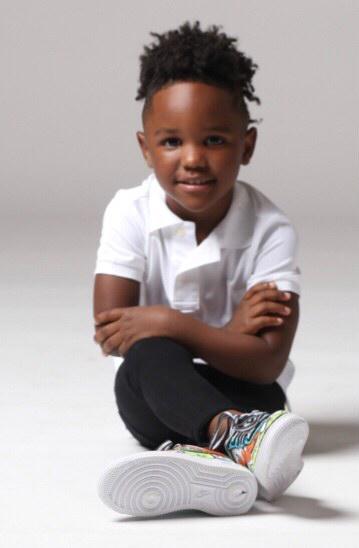 He deserves lots of respect and honor for having the courage to make a song speaking about the violence and letting people know that they need to stop the violence after multiple people including president and more has even tried to do it but I feel as him being young and speaking out that he will be able to get to people more easier.

This song is definitely a viral hit speaking from the heart full of pain.

The lyrics has also been spotted on genius recently so I hope that it blows up big and he keeps up the good work. It’s sad how a kid in young age has to make a song to get people to stop the violence but if he is what it takes to get that to stop then so be it. Appreciate you Kash for making this great music.

I wish you the best of success and I hope to see more of your music on Genius and Youtube blowing up. To see the song you can go to YouTube here’s the link down below.

BOHECO Life’s Hemp Based Immunity Boosters, What You Should Know About Them