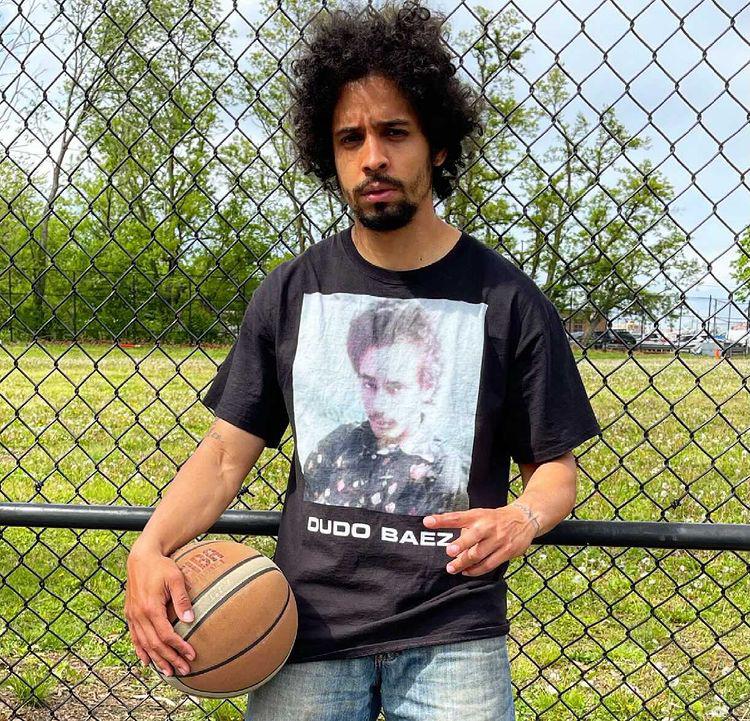 Its 2021, and basketball player Roman Perez has a film releasing on his career. Roman Perez was born in the Dominican Republic and raised in New York city, Perez’s story has been a roller coaster ride.

As a kid he faced obstacles of being picked on and never being respected amongst his peers which was due to the lack of skill he had in the game of basketball. A late bloomer who started at age 16 yrs old to work on his craft, he knew that with hard work and dedication his time would come.

It was years later he made his first college team in the bronx, after 8 years of getting cut from a school team. At the age of 23 years old, he turned pro and is a current 12 year professional basketball athlete.

Off the scenes he’s an actor and comedian. A family man, husband and father of 2 daughters. His mission statement is to follow your dreams and never give up while your at it.

Carlucci Keys is leveling up in the industry