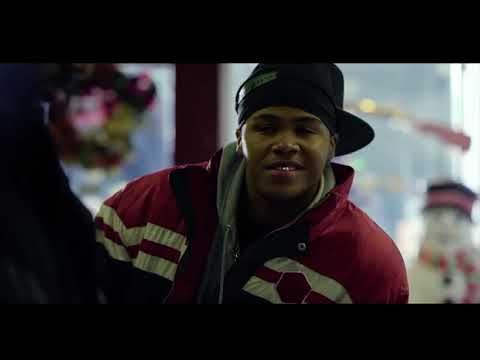 Jeremy Phillips is an actor hailed from Waukeguan Illinois. Recently he was appeared in a television series called “Wu Tang – An American Saga 2” as character “Wise” while he was supposed to play U God.

Qamru Nisa become 1st Kashmiri girl who penned down all…

He started acting at the age of 11 and has been appeared in some movies like BEATS (Netflix), The falling, When The Leaves Fall. He also got casted in the new Michael B Jordan Show called “61st Street”

“Wu-Tang: An American Saga’ is partially based on a true story. The show is co-created by RZA (Robert Fitzgerald Diggs) and Alex Tse. Much like in real life, the show is set against a backdrop of crime and the crack epidemic in 1990s New York. The childhood experiences of RZA are recreated in the storyline of the show.

His followers can connect with him on Instagram as Jeremyphillipsactor.