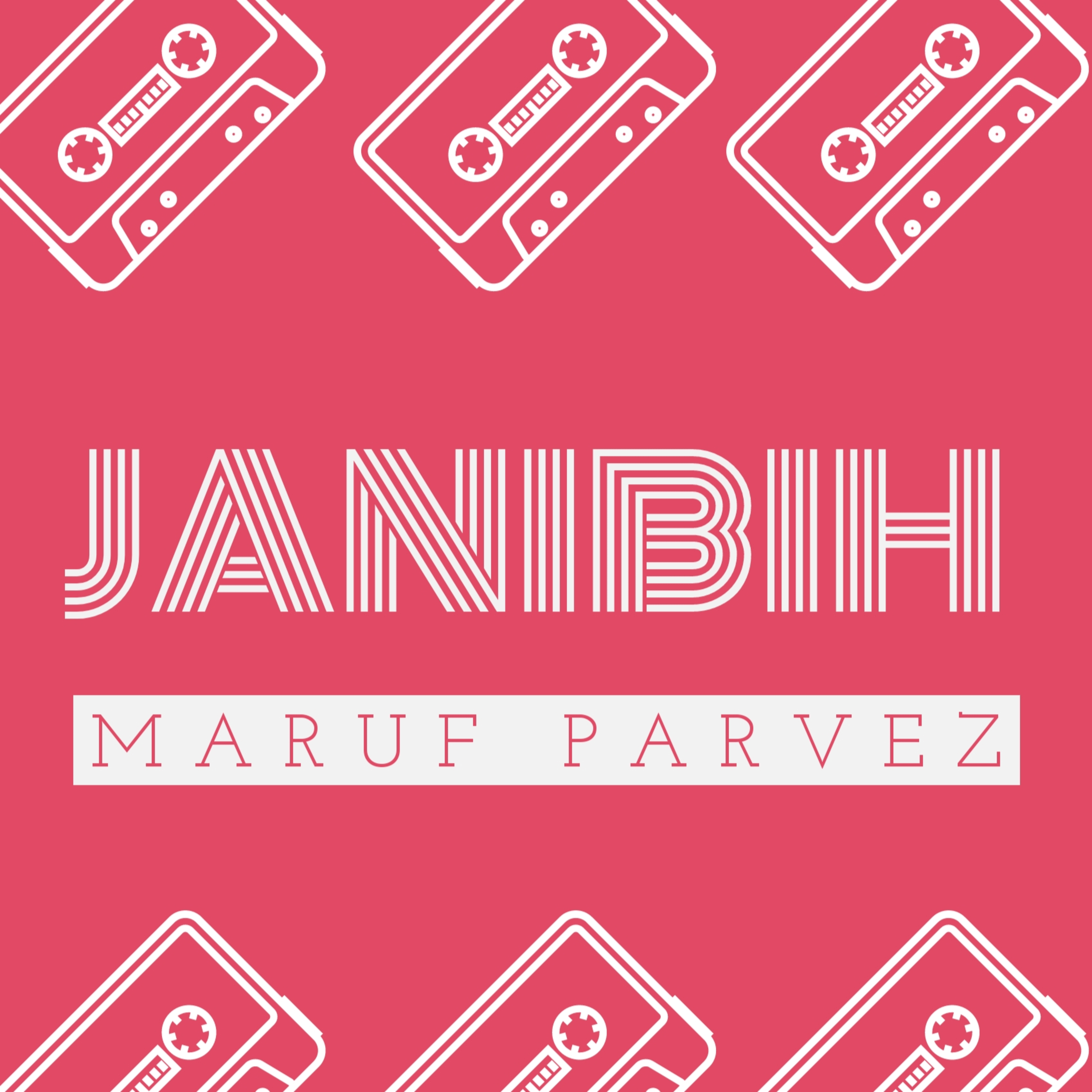 Renowned musical artist and blogger Maruf’s new album “Janibih” is out and ready to stream. The album includes 6 tracks.

It has been met with acclaim countrywide.  A local concert has been planned tomorrow for this album in Bangladesh. Maruf will perform all the album tracks in the concert.

Maruf said that he had been receiving great response from his audience for this album. He had put a great effort for the album working for 6 months. He is also much optimistic about his album.

In his past blog Maruf said the meaning of album name, “Janibih”, is “His side”. Listeners are hoping that he will explain the name in details in his concert.