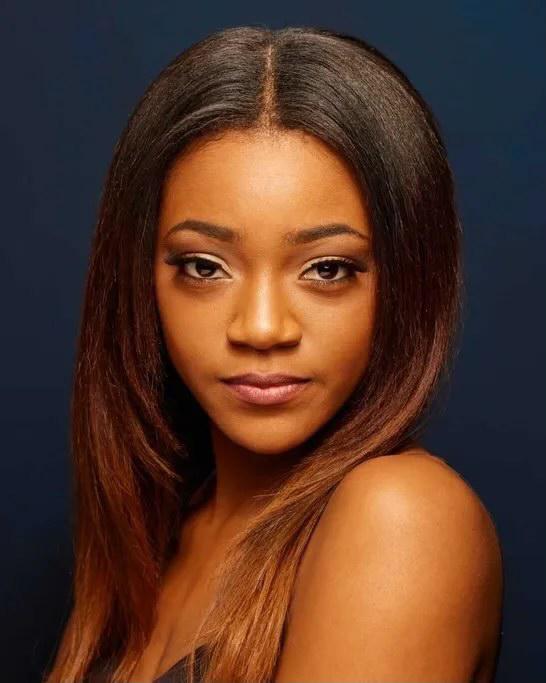 She appeared in the 2021 CCAD(Colombus College of Arts & Design) in which she wore the elegant design for Marvin Hutchins and swimwear by Rina Andreatta.

Veronica Wilborn began her career by going to an open casting call in Chicago, Illinois where she pursued her dream as a model at the age of 18. She also starred in a Nation-wide training DVD for the Denny’s Restaurant with her mom.

Wilborn began acting on television in 2021 where she had a small role in Vulture City 4(2021) She portrays the role of Lisa.

Matthew Reed Writer, Producer and Director is back to do it all again!