The Rise! One of the Hottest artist from Miami "Fabion 305" 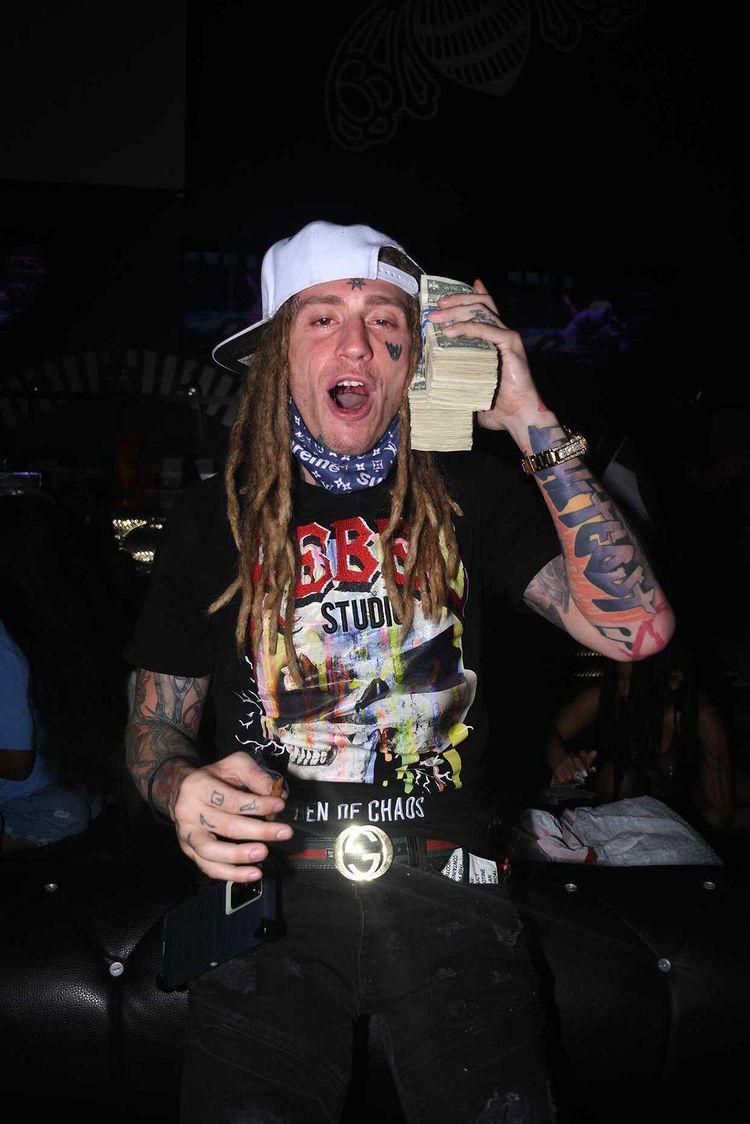 Eric Michael Lantz also known professionally as Millenigod Ez, is a talented rapper coming out of Dade County Miami Florida. Illuminating every room with his energy and widely recognized for his off the top freestyle.

Milleni has always had love for hiphop dating back to his childhood. He originally started rapping by spitting freestyles while he was incarcerated at 16. Being released and getting off parole at the age of 19, Milleni and his brother Lonnie Irvin A.K.A (LDOT) and Adrian Mccondichie A.K.A (2 much) created We All Here.

At first it started off as a rap group but then it became a whole movement which later transitioned into a record label. “Always had a natural ability with this music shit,

my first show I had the stage presence an had the entire club screaming out We All Here!! Really felt like we were the new Wu-Tang”. It’s an understatement to say it’s been a crazy journey for milleni having dealt with countless traumatic experiences to doing multiple tours and releasing several mixtapes , Milleni since then has changed his approach to gaining new fans and stopped doing “YouTube beats” and started to keep everything organic by doing all original music with all original beats.. which is how he found his own sound.

Milleni has been releasing music videos and new singles on all platforms consistently but has recently taken a break to lock himself in the studio, as he prepares to drop a new EP “M.I.A.M.I” (MONEY IS A MAJOR ISSUE)

As he state’s it’s his best work yet and is set to release sometime late July 2021. His most recent release was on may 7th, a single called “REUP” featuring Renzo Macafee. And you can find “REUP” on Spotify and all

other platforms. There’s gonna be new We All Here merchandise dropping soon, letterman jackets, hat’s, hoodies, T shirts and pants. Everything will be available for online purchase once the website is completed.  Milleni also stated that he’s going viral when he drop’s the first music video for “M.I.A.M.I” titled “Get it” shot by @WolfStreetFilms saying it’s the craziest video he’s ever done and it’s coming out mid June.

Related Topics:Millenigod Ez
Up Next