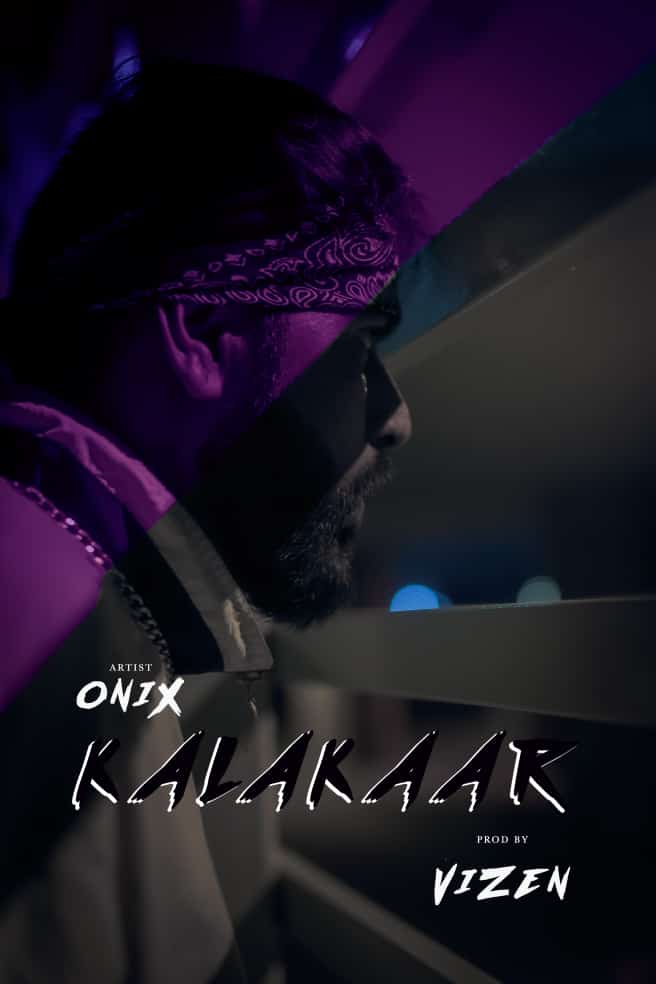 Omkar Khadtare aka Onix has released his new song KALAKAAR on his birthday as a surprise release for all Hiphop Lovers. Onix representing Gang Destroy – Dance crew from Mumbai – 37 from his hood Pratiksha Nagar, Mumbai, is an underground HipHop Artist hustling since last 4 years working hard to spread HipHop to everyone.

Omkar is also a social worker in his real life and real Kalakaar in reel life. He is also involved in many social activities in his hood behind the camera.

The song is basically based on his own life which described his life in his lyrics.
KALAKAAR MUSIC VIDEO has been officially Released on YouTube & all streaming Platforms on 12th December 2020.

Every project has a team work and the team is as follows:-